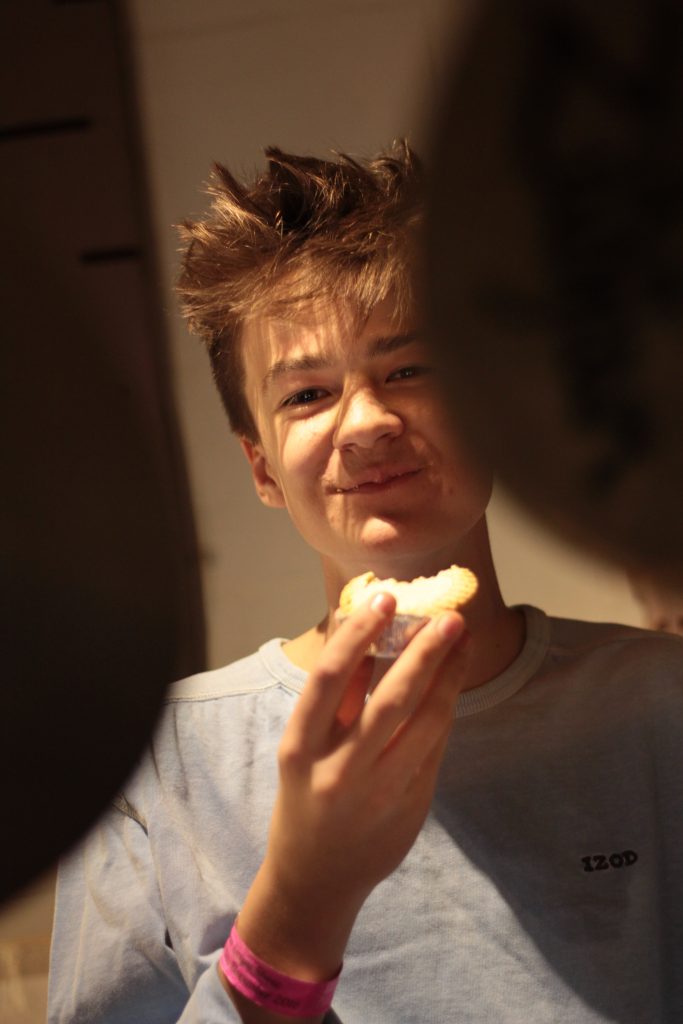 Dom Hall is at school with Morgan our eldest son. Dom has been playing the drums for a long while now and has recently taken his grade 8 drum exam. Dom made light work of this very simple drumming. Using a mix of brushes and Hot Rod Jazz sticks. Dom is studying music so I feel honoured that a young guy with so much potential would grace my composition with his talents. Dom also love a Mince pie or three. 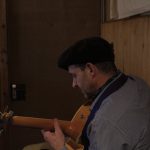 You would never believe that when he was younger Darrin was a first rate boxer – coached by non other than Percy Lewis. He studied music and now plays in a band more often than not keeping time with the brushes. He plays a Selmer Saxophone from the 1950’s which in the hands of the right person does sound amazing.

Martha is the daughter of my wife’s childhood friend Colleen Peach who I am lead to believe loved performing when she was younger. Martha has picked up her talents from her mum and dad Andrew who also plays the piano to a very high standard. Martha’s voice is layered 3 times on the chorus to give the song its richness as well as being heard sing beautifully “getting ready for snow” and “dont forget aunt Rosie”. 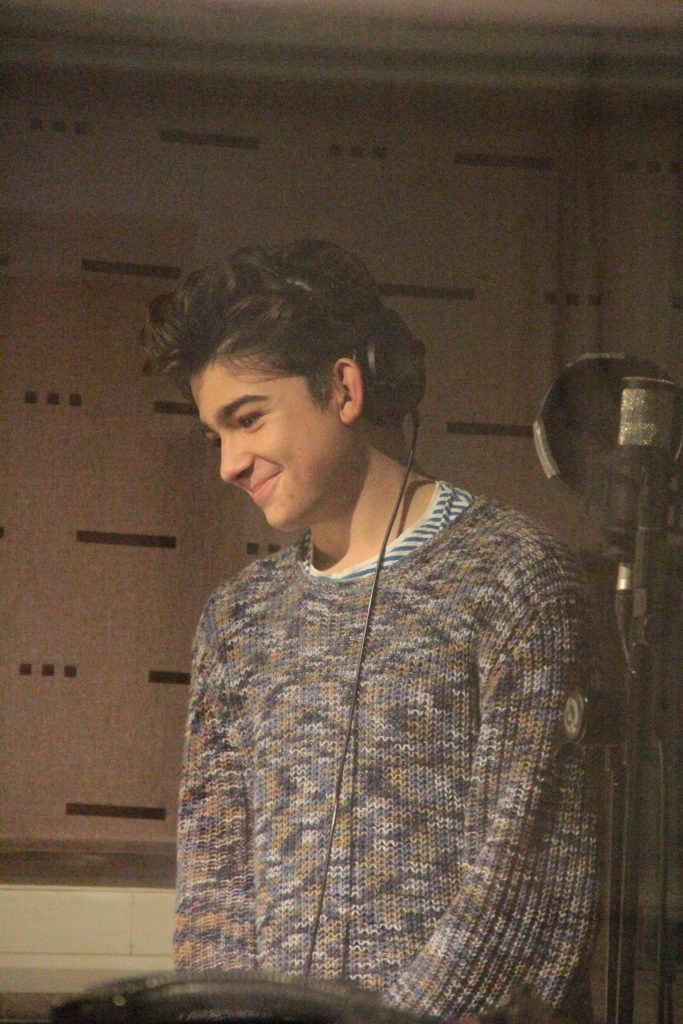 Morgan has pestered me for a good couple of years asking “are you going to do anything with that Christmas idea?” Morgan has a love of performing, acting, drama and singing and we can often hear him practicing some of the old Sinatra tunes. Morgan sings on the bridges and adds depth to my vocals. Once again for someone in their teens to accept a dads creation rather than elicit a “whatever” is something to be pleased with. 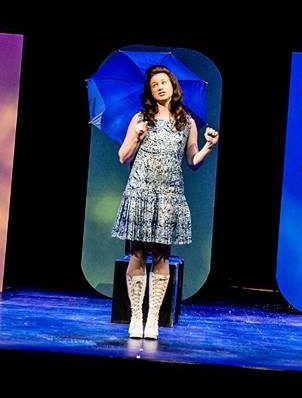 I do wonder if Faye Tims knows how good her voice is. Faye Sings on the bridge and the chorus and she sings effortlessly and it was a pleasure to listen to how easy she made the recording sound. Faye was able to add a richness and harmony to the chorus that would be a struggle for many. Fay performed in the Hit The Mark production of Shout The Mod Musical earlier this year and will also be appearing in Seussical at South Hill Park in Easter 2017. 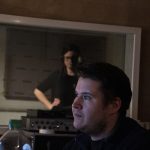 Nothing more to say really. Al’ at Creative Control Studio’s is not only a great producer with an ear that enables him to bring out the best but he is also one of the kindest guys I have ever met. Generous with his time and encouragement and knowledgeable when it comes to technical “stuff”. He is also a great musician but he organises Creative Control Band Night Every Sunday in South Hill Park’s Cellar Bar where you can catch local bands showcasing their talents. 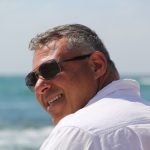 Without Big D as he is known to many this would not have happened at all. I guess you call him the executive producer – He helped finance the project so without him the charities would not benefit. “If we can make a small difference, that small difference can ripple out. Like a ripple on a pond they grow the further they go they have more impact. We can make a positive impact.”

At times it felt like the Blues Brother movie but I am truly grateful to everyone that has given encouragement and their time and talents to this project.
Thank you 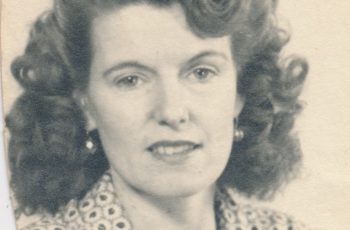 Who is Aunt Rosie?